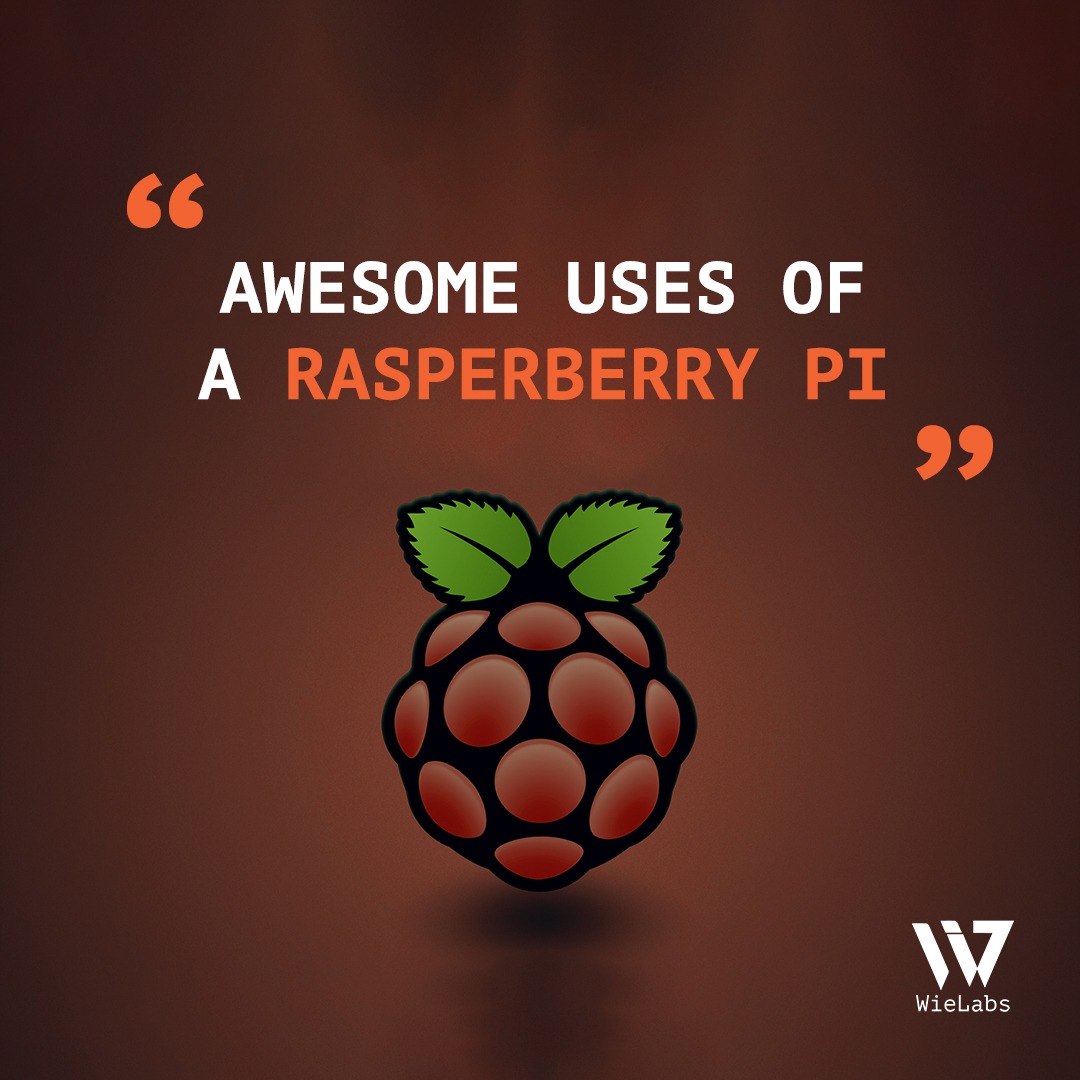 Keep reading to know more about raspberry PI and it’s amazing users around the globe." The Raspberry PI Can be defined as a series of small single board computers developed into the size of a credit card, which can plug into any computer monitor and can use a keyboard and mouse. This tiny device can help us explore Computing, irrespective of age. In other words it’s basically capable and functional to do everything you would expect a computer to do, starting from the very basic browsing of the internet to making complicated word documents. Such an intriguing name for such an amazing device isn’t it? The name raspberry PI, is very much from the raspberry pie. It is named so because, most of the companies in the neighborhood where raspberry PI was based were mostly fruit names, like apple, apricot and more, this was more like a trend. There are pretty much so many cool things that you can do with a raspberry PI, let’s see some of its best uses: Home automation Wi-Fi enabled Relay coupled with Raspberry PI is capable of enabling and operating any electrical appliances using a mobile phone or desktop from anywhere and anytime. Home automation is the trending technology, it is one of the first steps towards passing the world of internet of things IOT where every device has an IP address and can be accessed remotely. Also, raspberry PI home automation is a great home automation choice for those who don’t mind digging into some technical computer set up. If you enjoy taking on projects like this, this can be pretty satisfying. Building a Minecraft server With balena Minecraft server, where you can host and manage your own server right on the raspberry PI, preferably fourth generation. Raspberry PI can make an excellent game server for Minecraft, letting you play from anywhere on your home network. Moreover, if you have multiple raspberry PI, having one as a dedicated server can give you amazing gaming experiences. This works particularly well if you have a Minecraft fan club to play with. Control robot Controlling a robot with raspberry PI is not really difficult, using raspberry PI is quite a relevant option because it is good at real-time tasks like controlling the motors. Most of the robots use a combination of computer and microcontroller like raspberry pi. The low-level real-time tasks like motor control and sensors are usually connected to the arduino. But however, the higher level tasks like part planning and image detection to run are done by the raspberry pie. To get a working robot the raspberry pie has to communicate heavily. Live streaming on YouTube You have very much a live stream on YouTube using the raspberry PI, five accessing the video streaming. So that all you need to do is replace your own raspberry PI IP address, by this you can access the video streaming to any device that has a browser and is connected to the same network that your PI is connected to. The raspberry p

A lovely trip to London Next Post
VIEW
Close